Le Ninè was created by two longtime friends, who were looking for a bag unlike anything else. The result was a bag so special they named it after their daughters, both called Carolina: Le Nine. The main source of inspiration for the exclusive Le Ninè collection dedicated to the Grand Hotel Tremezzo comes from the colors, the joyfulness and the elegance of the Sala Musica, and it comprises of one-of-a-kind bags that can be worn day and night, in the city, in the countryside, at the lake and on the beach and, no matter where, never go unnoticed.⁠ 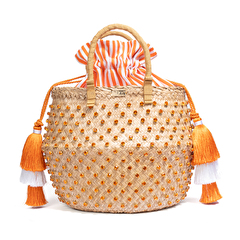 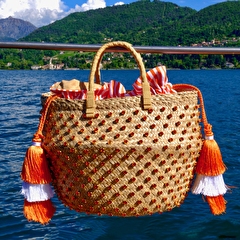 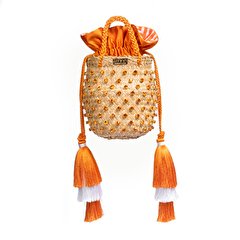 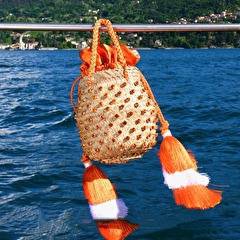 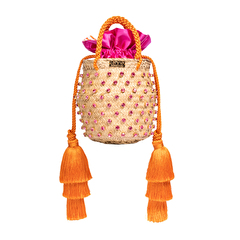 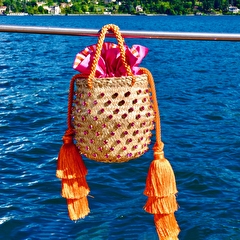 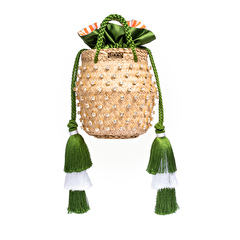 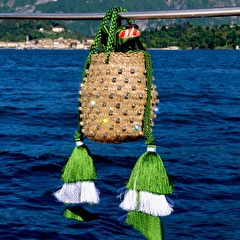 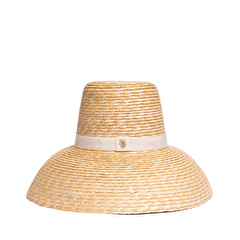 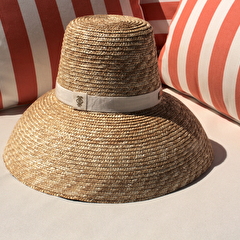